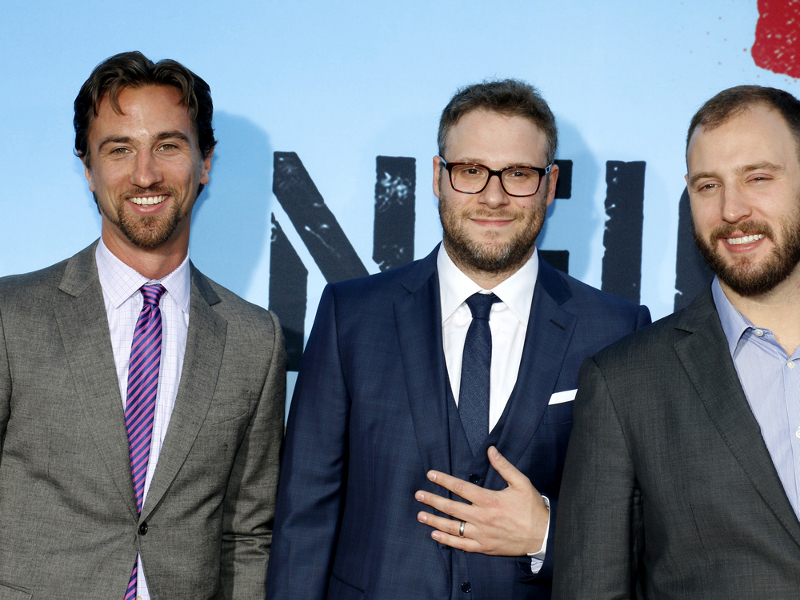 PRPhotos.com
Posted on October 18, 2021 by Pulse of Radio

Juliette Lewis is standing by her fellow Hollywood workers, and revealing the dark side of the business.

On IG, she addressed her “fellow actors,” saying they “should talk about how it’s been normal to work 15-17 hour days” during six-day work weeks.

“I personally was conditioned in TV/film business since a teenager to never take a sick day off, or it would cost tens of thousands of dollars. And you’d be labeled ‘problematic,’ so much so I’ve worked through a flu I’ve worked through migraines I’ve worked through walking pneumonia on Natural Born Killers for two weeks where I thought I might die….Apparently that was always better than speaking up and having them simply shift their schedule around to accommodate a person’s health. Because it just didn’t happen.”

Noting that she is “actually thankful for this work ethic” as it has “served me in many areas of my life,” Lewis added, “but I am an actor so when I think of the crew who shows up hours before actors do and leaves hours after actors do and are asked to work miracles daily that’s a whole other story that goes beyond a solider like work ethic and that’s why all you have to do is read some of the stories.”

Several other celebs, including Lily Tomlin, Jane Fonda, Seth Rogen and Ben Stiller also spoke out in support of these workers.

This comes as the strike is averted Saturday, hours before a midnight deadline. “I can confirm we reached an agreement that will keep the industry working,” Jarryd Gonzales, spokesman for the Alliance of Motion Picture and Television Producers (AMPTP), said in a statement to CNN. “At this time, we are not sharing details of the agreement.”

Demands included higher pay, improvements to on-set conditions (such as longer rest and meal breaks) and larger contributions to health and pension benefits.

“This is a Hollywood ending,” IATSE International president Matthew Loeb said in a written statement. “Our members stood firm. They’re tough and united.”

“We went toe to toe with some of the richest and most powerful entertainment and tech companies in the world, and we have now reached an agreement with the AMPTP that meets our members’ needs,” he added.

Local Stations Have Chosen Impressions Over Ratings. Nielsen Will Join Them